Well here it is – another new month.  Not that I have anything against February.  It’s just that every month I try to follow the Canadian Scrapbooker Magazine’s Instagram Photo-A-Day Challenge.  Every month I give up because I can’t keep up!!  So I am vowing, in front of witnesses (**wink wink**), that I am going to DO THIS!!!

I am going to need a lot of encouragement and support to actually complete the challenge successfully, so please leave me a note below, letting me know that you’re with me!!!  Maybe you could even join the challenge too!!!

#CSMphotoprompt February 2nd, “Next to me”

Yeah I know … weird.  Right?  Who takes a picture of a printer.  With a bunch of messy stuff on top no less!!  Well.  As I’m looking at the list of prompts and thinking about “Next to me”, and all of the totally philosophical and airy fairy things I could do for this, I happened to turn to look at my calendar (which is just above my printer).  I thought to myself “this is too cool!”  I spend a lot of time at my computer and the printer is always sitting there, right next to me, waiting for the next project to come to life, be it school or paper crafting.  Made perfect sense to me.  You?

I know it “looks” like I’m late with this one, but technically, since I actually posted it on Instagram yesterday, I’m still good.

I am apologizing in advance for this next one, but they were just sitting there.  Calling to me.  Like an old friend.  What could I do?

I actually had to think for quite a while about this next one.  I finally settled on this box.  “And what exactly does a box have to do with tunes,” you ask?  Well, many years ago, my mother and father sent this beautiful box to me, filled with Christmas presents.  I’m kind of like the little kid, who ignores all the great gifts and only wants to play with the boxes and containers they came in!  So of course I just had to save it.  Anyhow, about the same time, my dream of owning a piano finally came true.  It did not take me long to collect A LOT of sheet music!  The box was a perfect fit, and even though I’m not playing any more, the music all still lives on in this slightly stained, worn around the edges, beautiful box.

February 5th, “Must Have”

Your eyes are not deceiving you!  My must have (especially in winter) is hand cream.  It’s everywhere!!  I keep it on every floor in the house (sometimes even in more than one room).  I have a tube of it in my purse, in my car and at school.  When you are handling paper pretty much all day every day (teacher/paper crafter remember?) hand cream is pretty much a necessity.  Hempz is one of my favourites.

#CSMphotoprompt February 5th, “Must Have”

This was a tough one.  When you think about it, there’s not much metal around these days.  So here’s what I finally picked.  Being a teacher and a paper crafter, there’s pretty much always a pair handy.  Kind of goes with yesterday’s photo!

This one was easy!  I saw this little baby advertised online about a year ago.  It occurred to me that it could come in pretty handy.  Any idea what it is??

Well, today’s lunch wasn’t really anything to write home about, so I decided to use a photo that I took of our New Year’s Day brunch.  It was so yummy!  And the table looked amazing.  Good memories!!

February 9th, “In Between”

I was kind of worried that I wasn’t going to be able to come up with a good photo for this prompt, and it turns out to be my favourite one yet!  Things sort of just happened, after I returned from the pet store with new “supplies”.  They apparently were a good choice!

#CSMphotoprompt, February 9th “In Between”

I have always found hands a very interesting study.  I’ve noticed in the past couple of years, my hands have really started to change, with lots of wrinkles and some age spots showing up.  If eyes are the window to the soul, then hands must be the keeper of your timeline!!  Stephen got a cut when he was loading the new guest bed frame into the truck on Sunday.  🙁

I’m sad to say that I did not actually take this picture.  Oliver Queen:  **heavy sigh**

This site uses Akismet to reduce spam. Learn how your comment data is processed. 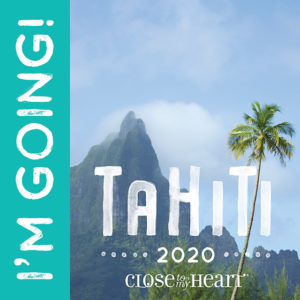 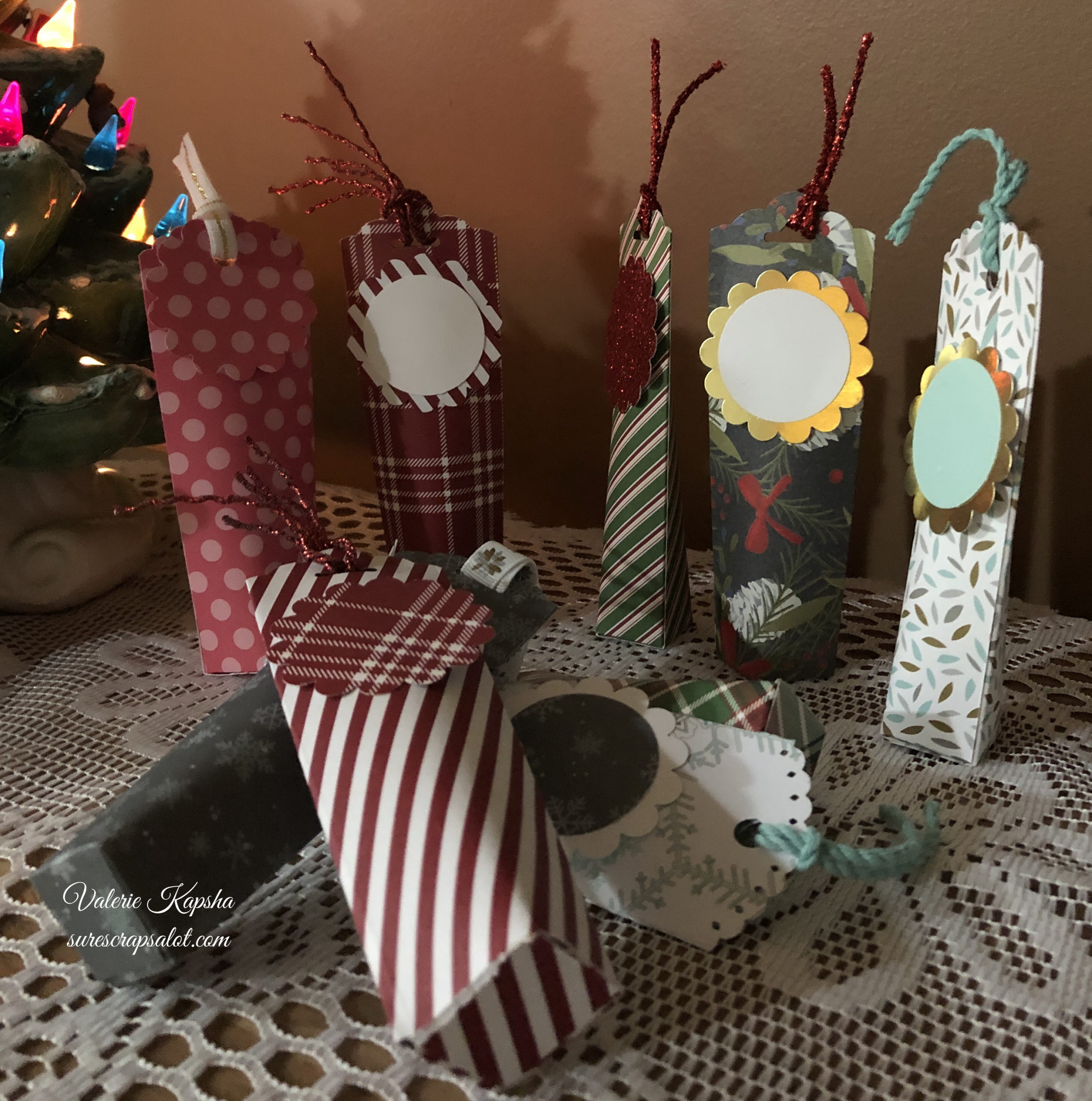